Recently I had the pleasure of photographing Craig and his crew from Cutting Edge Entertainment. If you need a DJ for your event (wedding, bar/bat mizvah or anything else) give them a call; really nice crew.

When I got there, it was right when the storm took a break and I wanted to take some pictures with the cool storm clouds 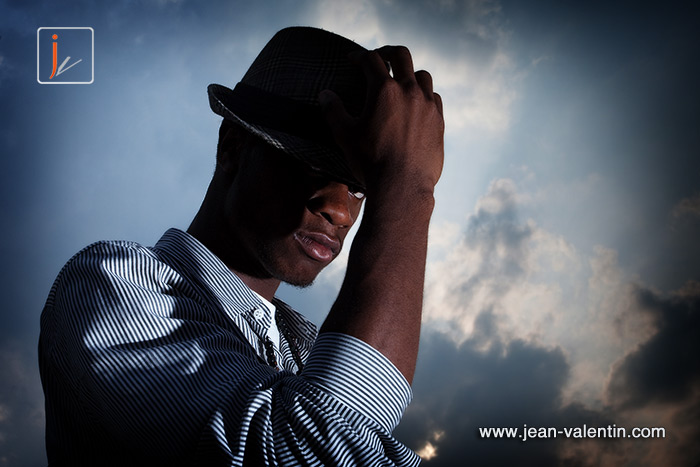 Nate came prepared for the shoot :-). He had at lest 4 changes. Really cool stuff. We wanted to make it fun and everybody brought in something that will show their character. 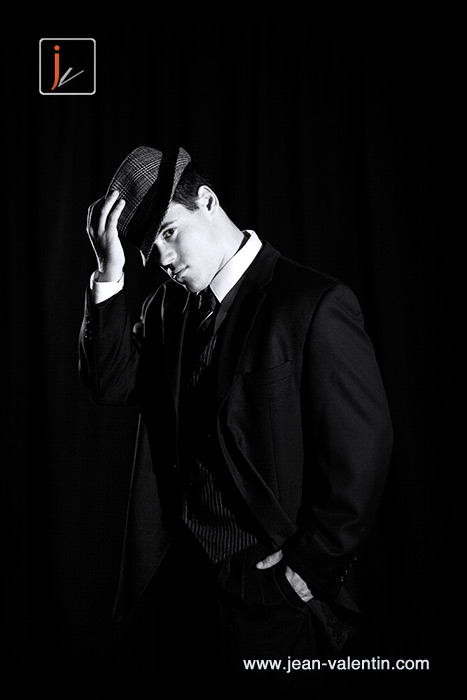 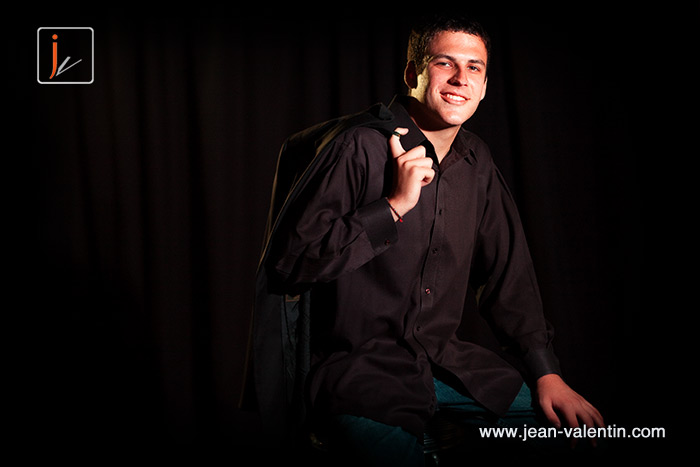 And last but not least, Mr. Craig himself. Their logo is a cutting blade. When I walked into his office I saw this huge blade hanging on the wall. I thought that would be cool to show him against his “logo”.