Miss Philadelphia is not only about pretty girls (although all of them are). It’s a lot more than that. They promote community service throughout the region as well as higher education. First Place receives $10,000 in scholarships (1st Runner Up $1,500, 2nd Runner Up $1,200, 3rd Runner Up $1,100 and 4th Runner Up $1,000). Not only Drexel University hosts (once again) the pageant at their Mandell Theater location, they also will match the winnings if the winners decide to go to their university.

The evening’s host is a well known name with the Philadelphian’s: Tom Lamaine (KYW TV). For 19 years many known him as the face behind the “weather man” at the station. What you might not know is that he is also a retired veteran. His co-host was the beautiful Ronica Liccciardello, a former Miss Philadelphia herself (2005).

With that said, this is a photography blog :), so let’s see some pictures…. 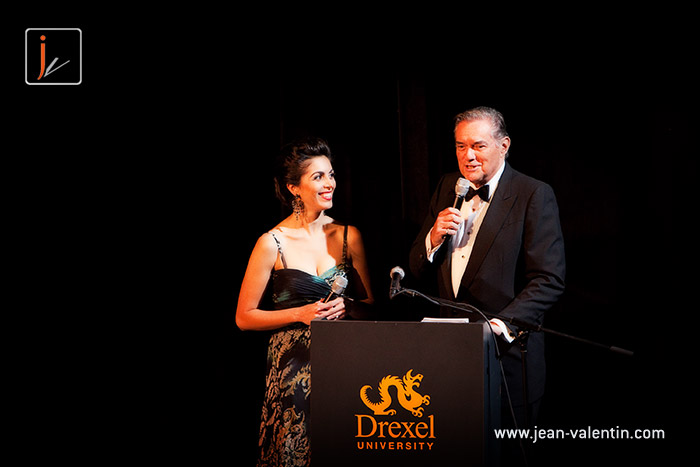 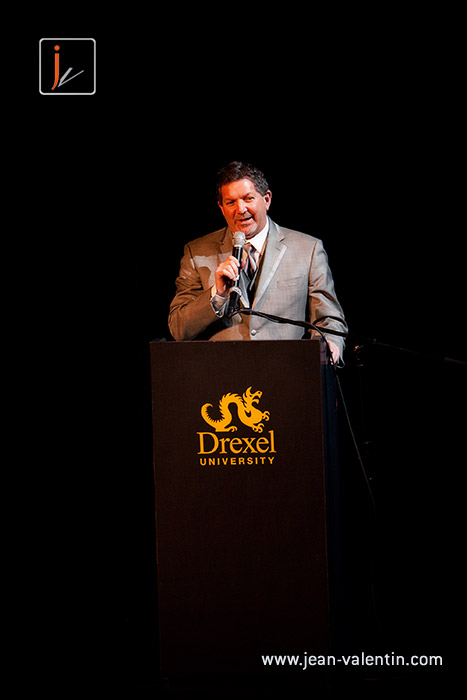 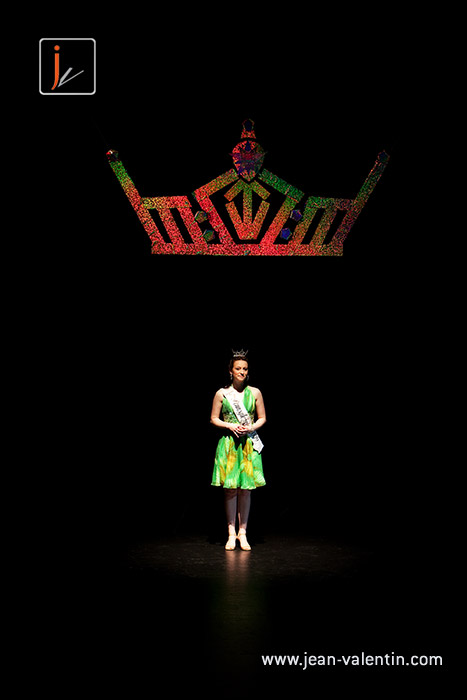 And a beautiful performance by Kate Cohen – Miss Philadelphia 2000

And a couple of songs from Miss Philadelphia 2009 – Ryann Richardson

After all this entertainment, I’m sure the contestants got inspired for their next step: talent competition. It ranged from singing, to violin playing, to acting, to pop dancing, to contemporary dancing, to …. Enjoy…