REUNITED WITH AN OLD FRIEND

Often times I’m asked how did I start in photography. Well, it started a long time ago …

I was in my first year in high school and one of my class mate’s father was the head of the Romanian track & field team. He was able to travel all over the world due to his position. His father bought him a camera and I fell in love with it (he let me use it at times). My parents had the chance to make several trips to Russia and after many nagging requests from me, they bought me a Russian made camera: ZENIT. I was ecstatic.

Nineteen years later, when I left Romania, I sold everything I had, including my beloved camera. Little did I know that years later I will be photographing professionally. Last year, I started to trace it back. While not a great piece of equipment, it has a lot of sentimental value to me. After many months of searching, I was able to find it, and $30 later, have it in my hands. The first thing I did was to go and get some black and white film.

I started my professional career shooting on film, but it has been years since I shot a roll. It was my wife’s birthday and I thought it would be a great opportunity to put it through some tests. Let me tell you: the new cameras spoiled me. I was trying to capture some great moments and I was taking a shot and forget to advance the film. When I was trying to take the next shot … nothing. It was so frustrating. Slowly, I started to get back in the mindset of shooting film: take your time, prepare, and take the shot. This is something that I try to do every time I go out and photograph but with the new cameras I don’t have to worry about advancing the film. Because I started with film, I don’t just go out and “machine gun” and hope that one picture will come out. So, while I’m not crazy about photographing on film again, the discipline of getting it right in the camera, allows me to take great pictures event after event and any new photographer should practice on film.

But this is a photography blog, so it will be nice to show some pictures as well …

This is the case that the camera comes with … 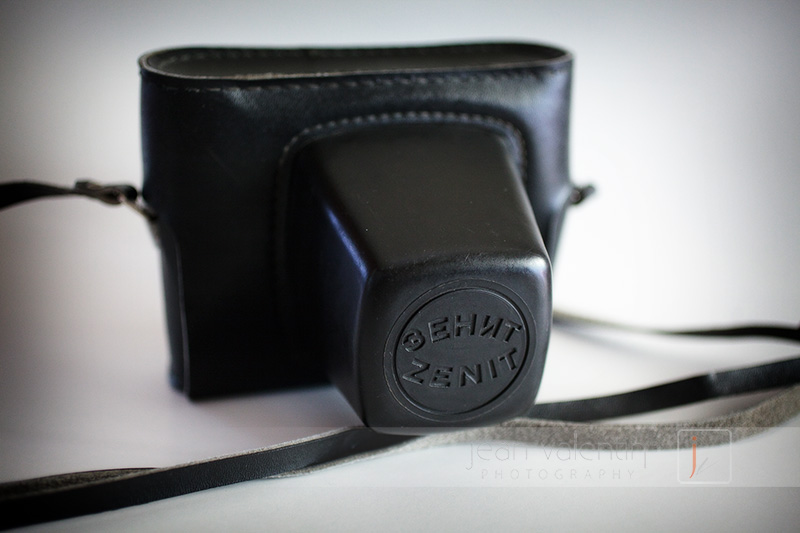 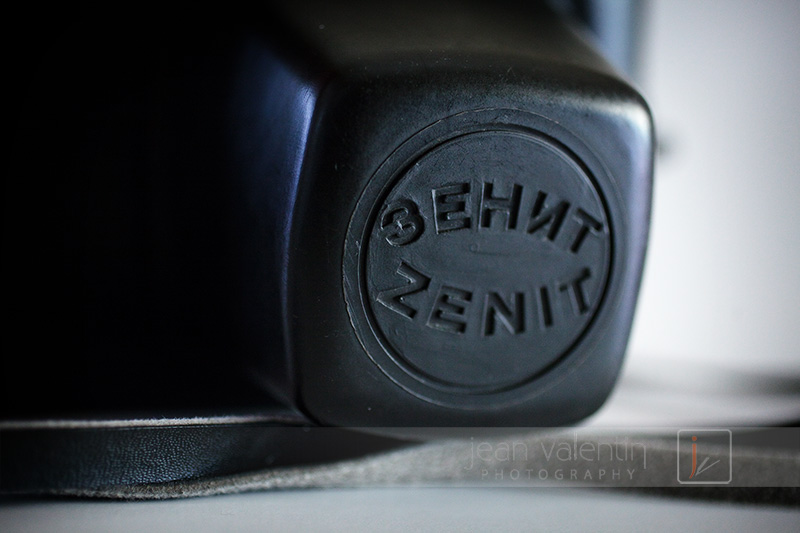 Front view of the camera … 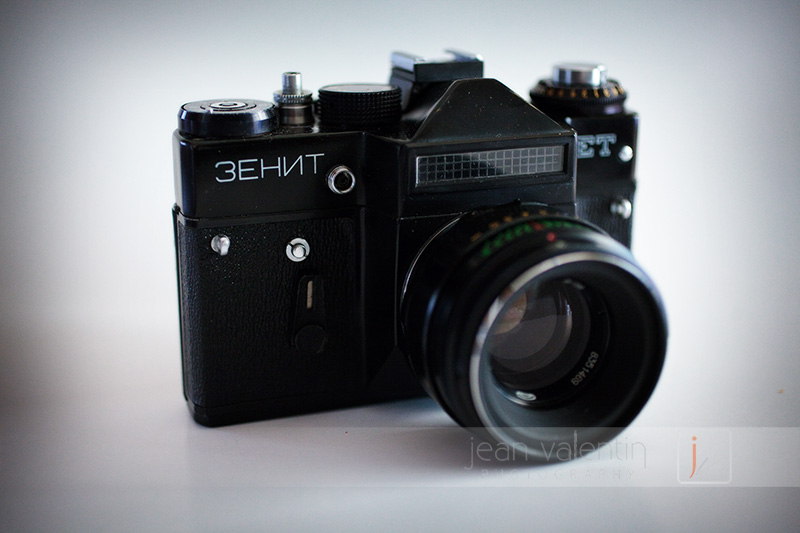 It has a rudimentary meeter that it’s only useful outside in daylight. You set your ISO (ASA back then) and then you turn the dial until the metal circle overlaps with the wire. You then look at the aperture/speed combo that it gives you.

I never liked the P&S cameras that were out there until about a year ago. Too many buttons and too many features that are useless and just a marketing ploy. When Panasonic came out with their GF1, I was in love. Now, with both of them side by side, I know why. You can see the resemblance in simplicity of operation and looks.

And here are some images shot with the camera. I love this old look of this image. It wasn’t done in purpose … I was just off on my exposure 🙂 , but I love the look. All images bellow are straight out of “camera” (they are actually scans done by the lab).

In conclusion … I don’t miss shooting film 🙂 … Some say that it has a certain “look”. That is true, but you can achieve that look in post processing. What I do miss is the workflow. When I was shooting film, I was dropping the rolls at the lab and a week later I was getting back the strips of film and proofs. Now, I am the photographer and the lab. In a way is better since I have control from beginning to finish over the product. On the other hand, I spend more time in front of the computer.

There was one thing that I kind of miss: the anticipation of seeing the images when they come back from the lab (you are “blind” when shooting film since there is no display on the back of the camera). It feels the same way as back in high school when you went out on a date and you didn’t know if you will get a kiss at the end of the date 🙂 . Same with film: you don’t know if you got the image until you get the film back from the lab.

And that friend of mine from high school? He is a photojournalist for a sports paper in Romania. You can look him up: Andrei Nourescu.