Rivercrest wedding of Shannon and Paul

We started as usual, with the guys getting ready. 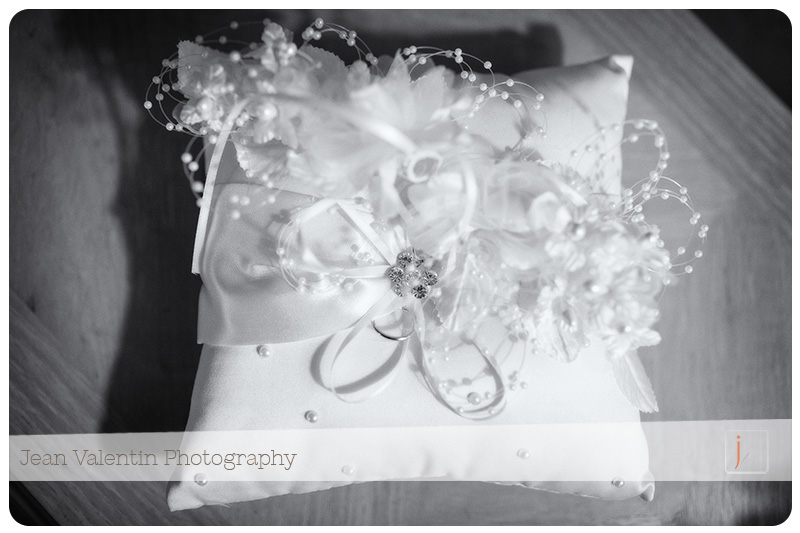 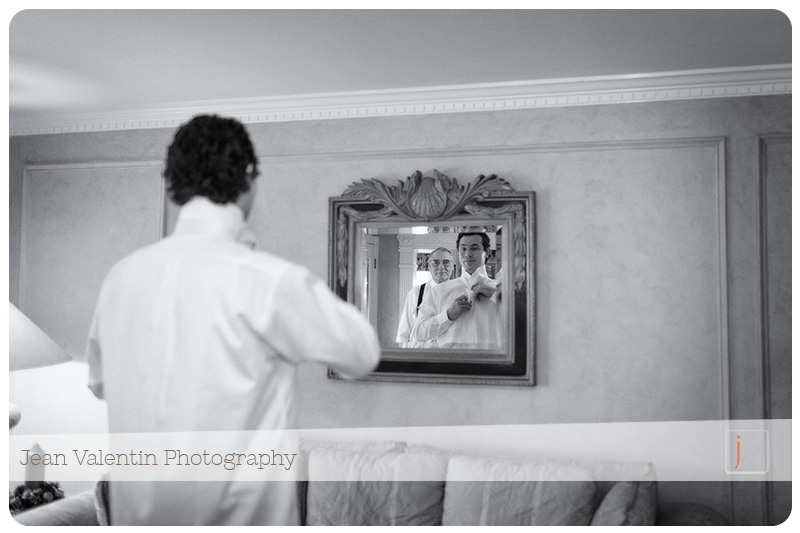 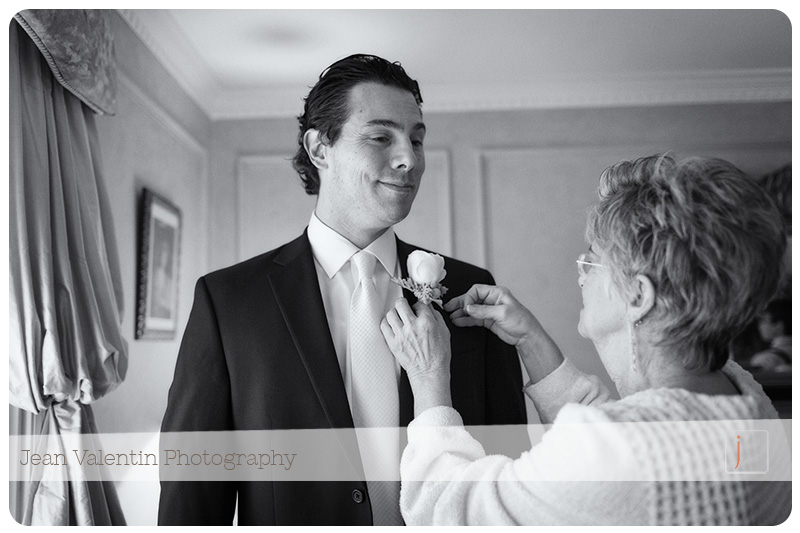 And on a more delicate note, we move to Shannon’s place.

Some details of her beautiful dress …

Paul is a big movie buff, so it’s fitting to end this entry with an image of the beautiful couple resembling a golden era movie.